AMP has remained true to its original mission, but has broadened its focus to include the adoption of and beautification of Willow Branch Park – the location of the AIDS memorial monument. In an effort to establish our name and public support we have begun a tree planting/replacement project with Willow Branch Park, along with litter control. Another project we included in our mission is the creation of a mural on a wall facing into the park which is currently covered in graffiti.

Willow Branch Park was selected for the placement of the memorial because of its historic connection to the LGBTQI community. It was in this location that the first pride event was staged in 1978. Furthermore, the surrounding neighborhood experienced the greatest amount of recorded deaths to the AIDS epidemic in the early years.

As we grow and get input from the public, other projects may be added and existing projects could be modified to suit the desires of the membership while staying true to the mission of the AIDS Memorial Project of Northeast Florida. 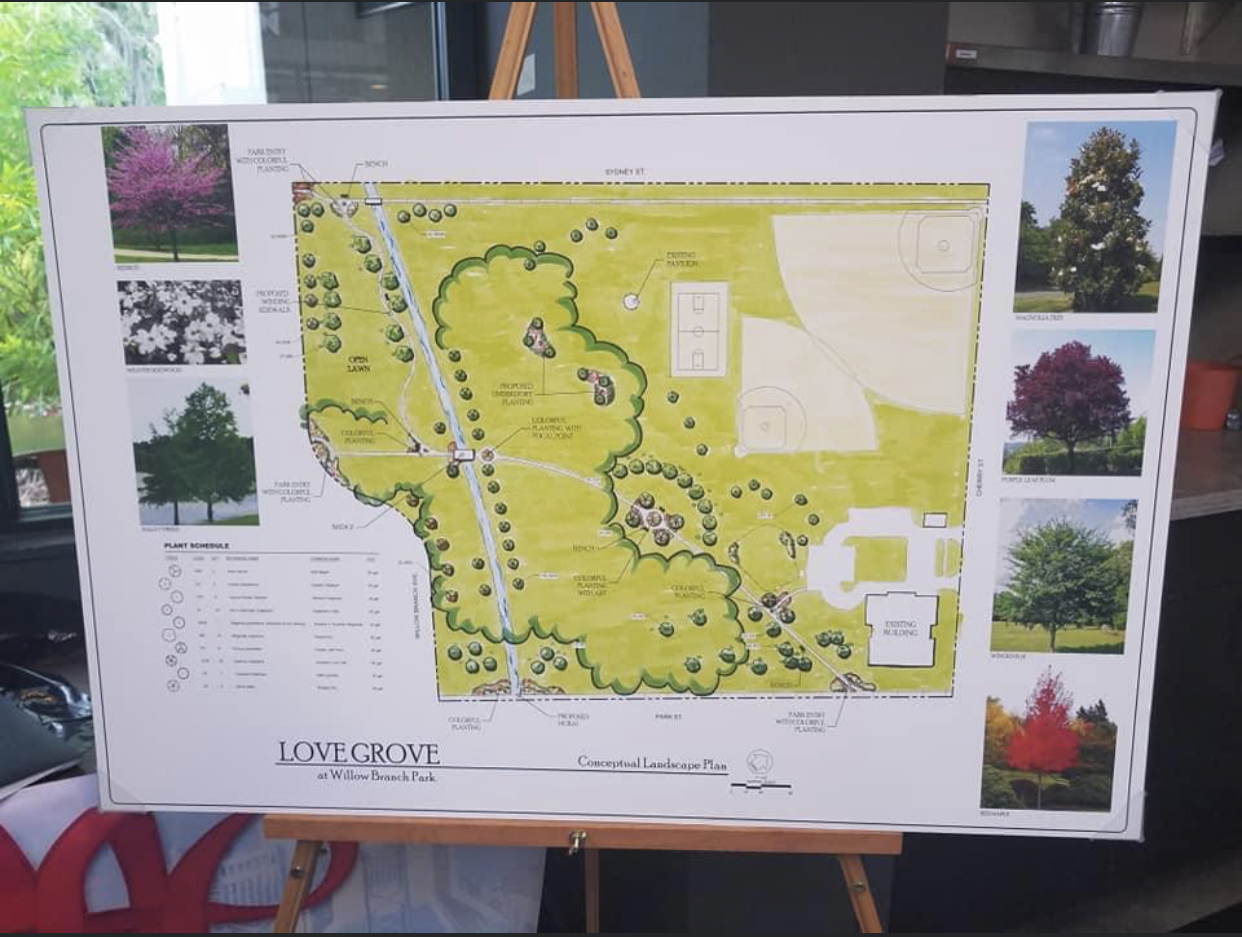 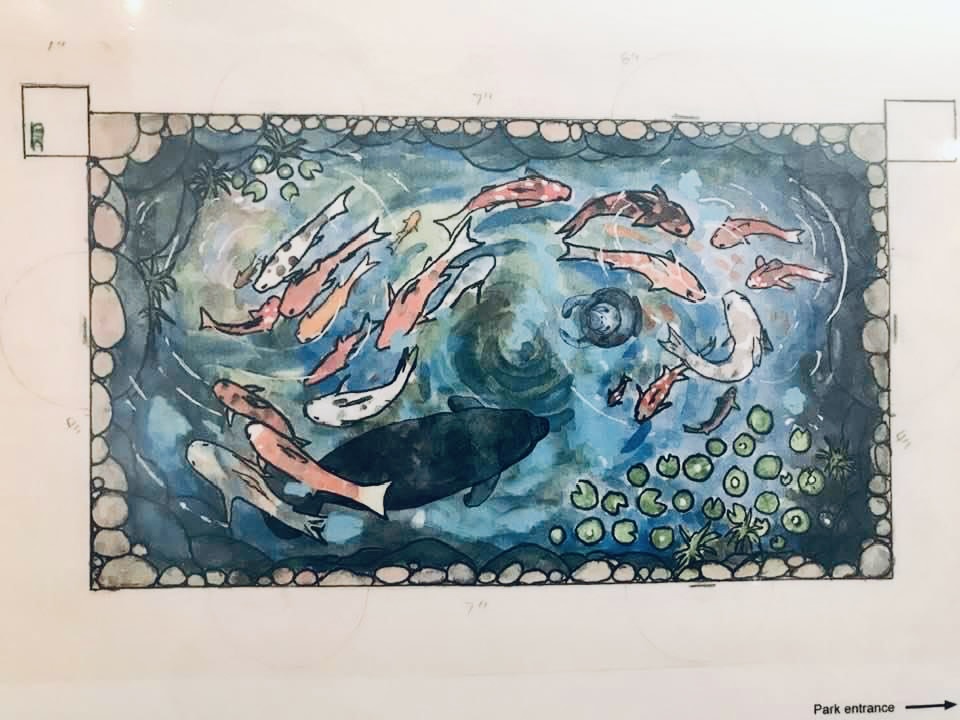 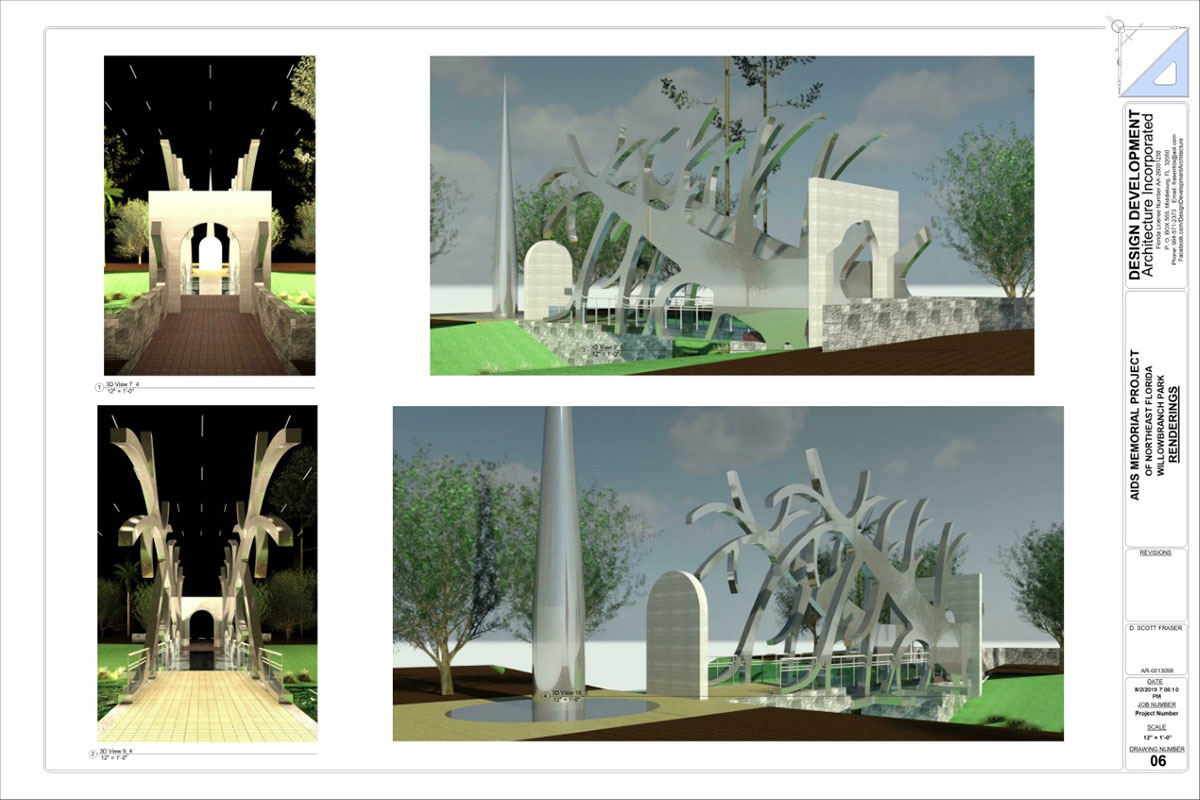 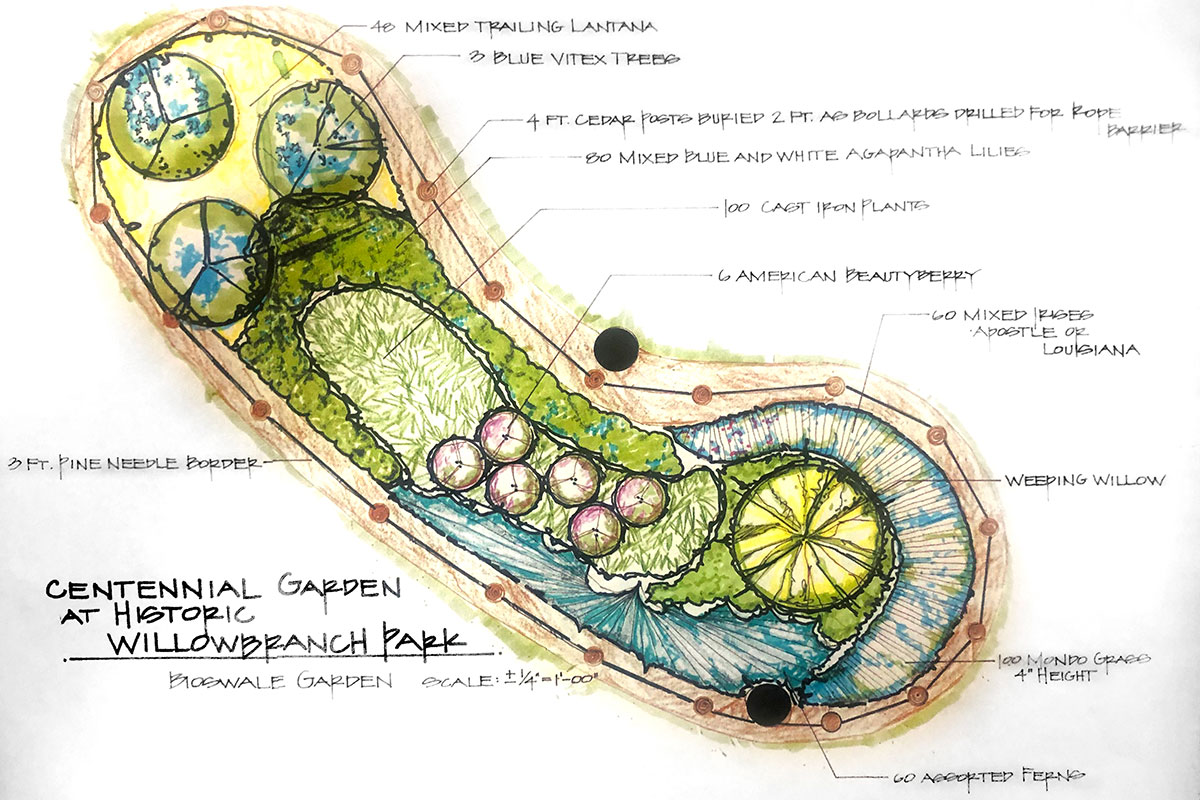 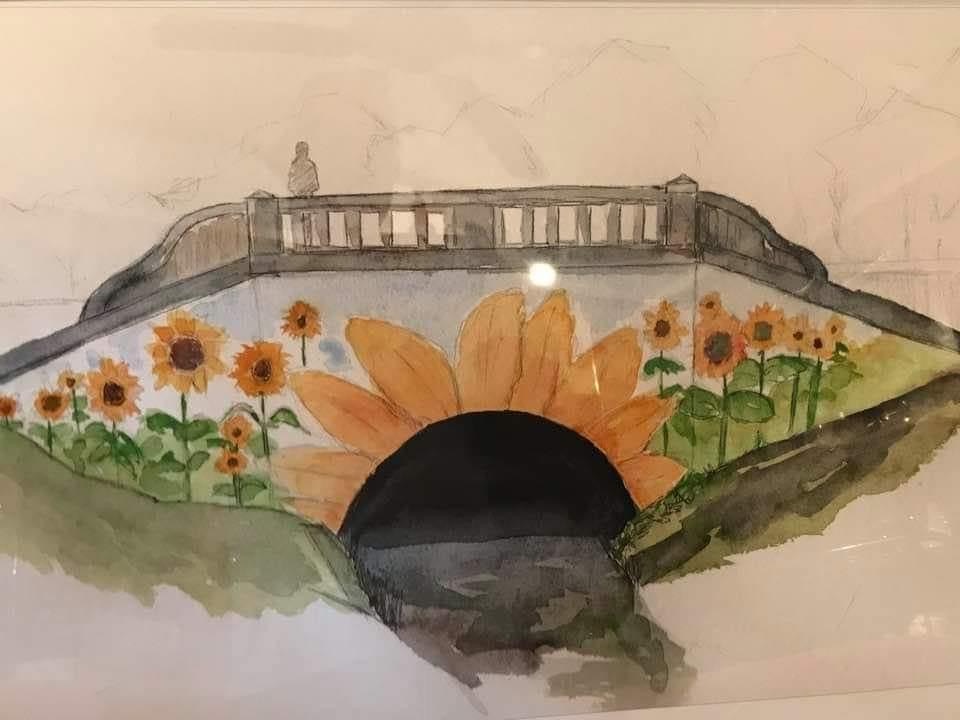