Our mission is to establish, create and maintain a living memorial to the Northeast Florida citizens who lost their lives due to HIV/AIDS-related illnesses, and to inspire the many currently living with that diagnosis. 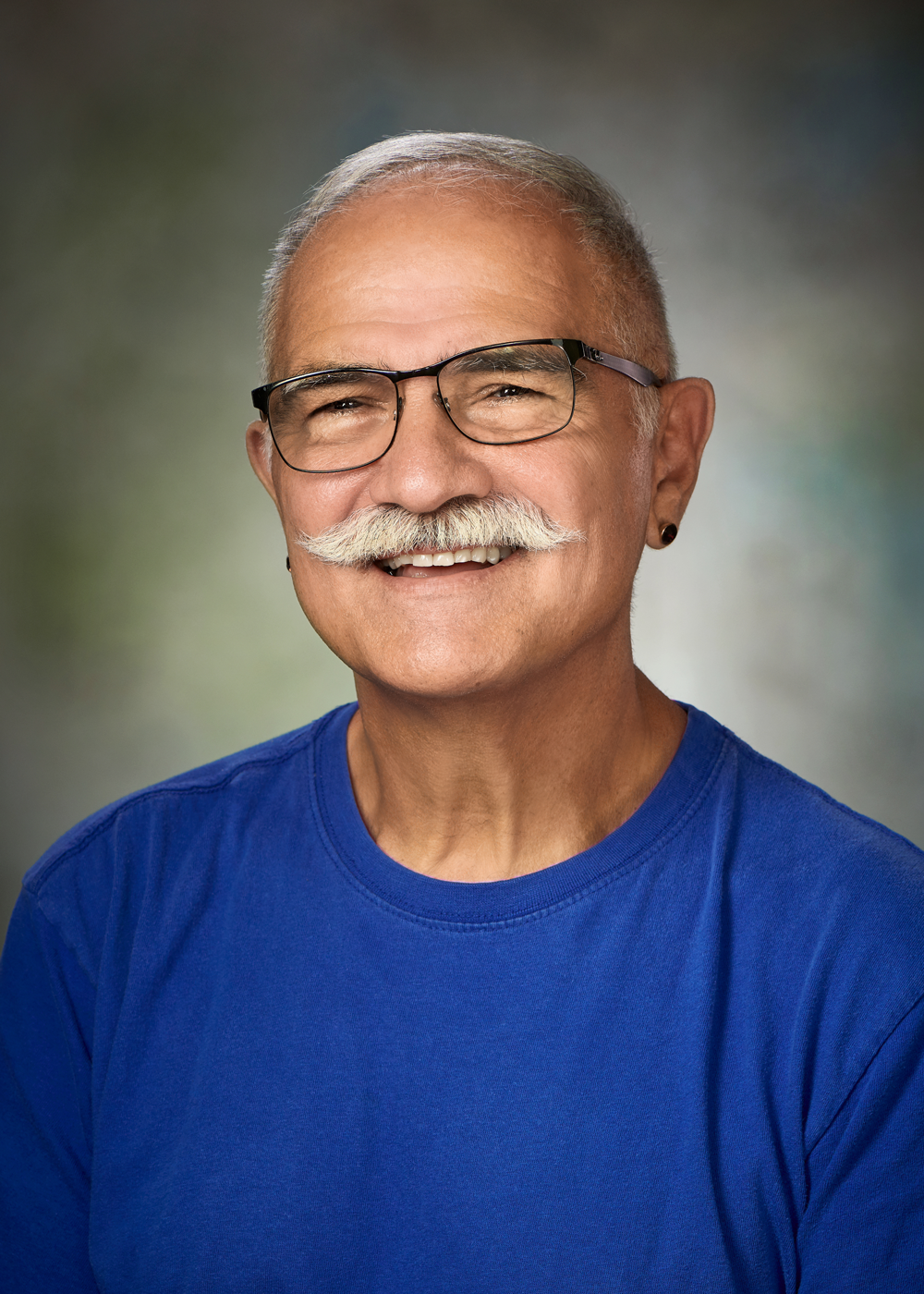 Richard is the founder of the AIDS Memorial Project of Northeast Florida, serving as president of the Board of Directors since inception. As a long-time civil rights and liberties activist since his teen years, he has witnessed the growth of the LGBTQ equal rights movement as well as the emergence of HIV/AIDS and the absolute devastation it has created. By forming AMP, Richard has made it his personal mission to memorialize and honor the lives lost to AIDS-related diseases, including dozens of his close friends.

Richard began his 40-year career in 1976 as a speech and language pathologist at The Speech and Hearing Center of Jacksonville. In 1990 he accepted a position with the Clay County, Florida School District, where he worked with students until retiring in 2016.

Richard holds a bachelor’s degree in speech and language pathology from Mercy College as well as a master’s degree from Long Island University. He has also completed a clinical internship at North Shore University Hospital, associated with Cornel University.

An avid art collector, he has amassed a respectable collection over the years. Richard is also an advocate for historic preservation, having restored two historic homes. He is currently the owner and proprietor of the historic 1910 General Store Bed & Breakfast in Jacksonville.

As a founding member and the current vice president of AIDS Memorial Project of Northeast Florida board of directors, Jeff is passionate about giving back to his community—and has been for over 20 years. Prior to becoming involved with AIDS Memorial Project of Northeast Florida, he served on the board for the North Florida AIDS Network from 1999 to 2004. He was also an integral part of Equality Florida’s Jacksonville Steering Committee for over 6 years, serving as chairman from 2018 to 2020.

Jeff is currently a Group Rooms Manager for Marriott Hotels. He holds a bachelor’s degree in management from Flagler College and earned an MBA from the University of Phoenix.

When Jeff isn’t hard at work fearlessly advocating for Jacksonville’s LGBTQ community, he can be found planning and executing the most amazing dinner parties for his friends. 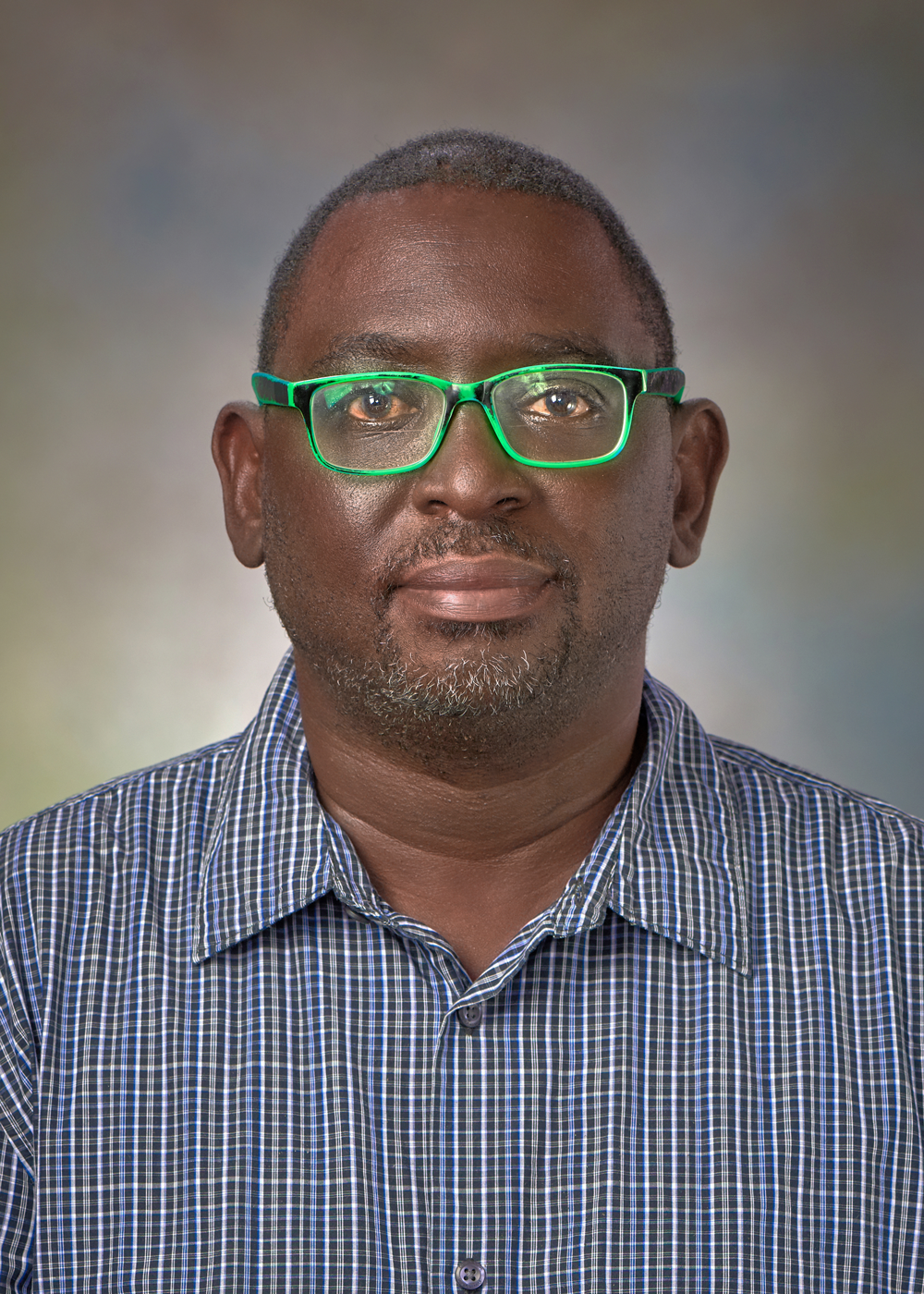 Santana has been on the WADC (Worlds AIDS Day Committee) of Northeast Florida for five years and currently sits as the committee’s treasurer.

Santana’s hobbies include his love for riding roller coasters, going to the movies, and eating out. He also feeds the homeless and gives them hope with encouraging words. 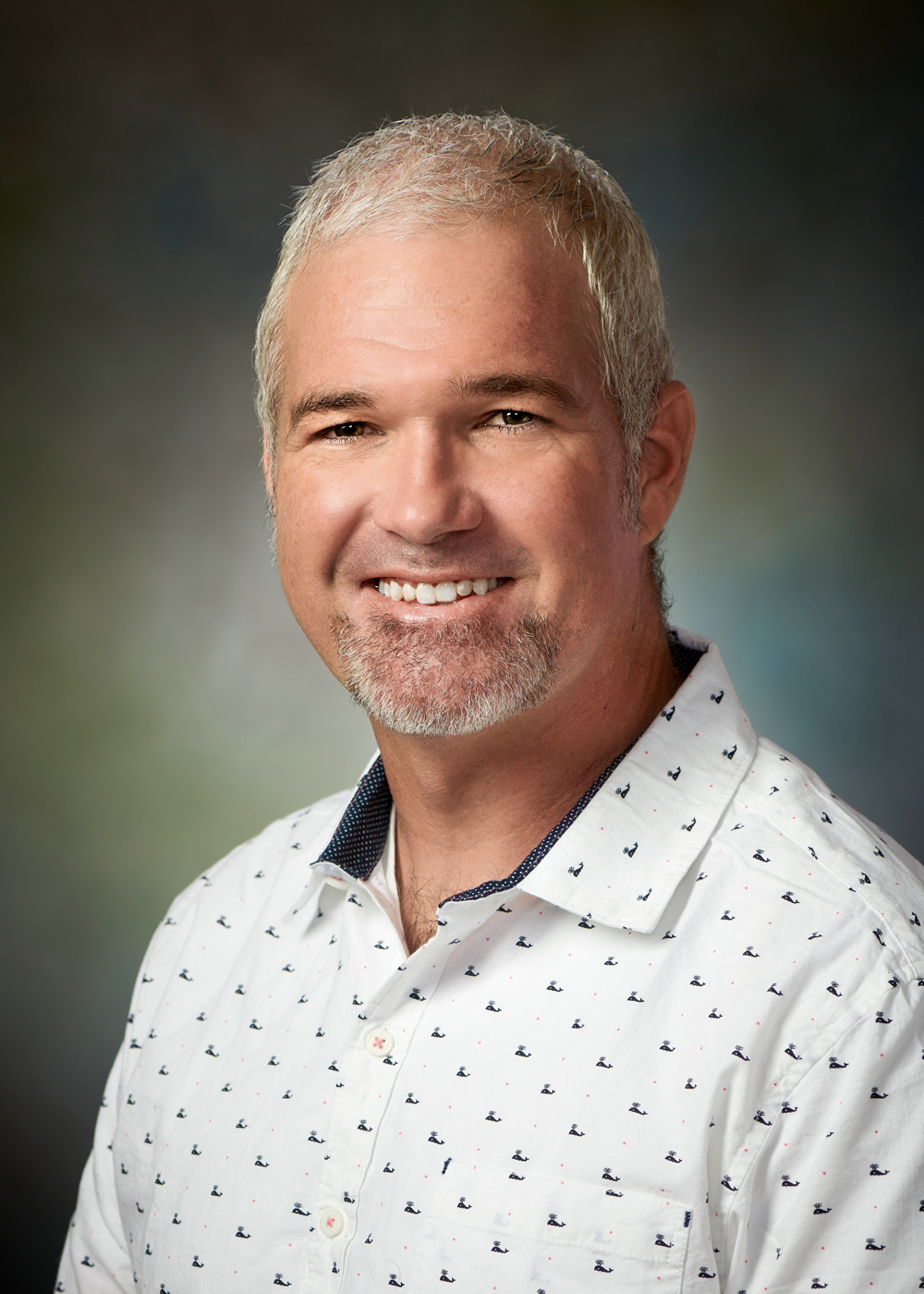 Dan is no stranger to HIV/AIDS awareness and activism as a long-time participant in The Smart Ride. The yearly event, which includes a 167-mile bike ride through the Florida Keys, has raised more than $11 million for AIDS-related service organizations throughout Florida since 2003.

Dan works in medical billing. In his spare time, he also volunteers for the North Florida AIDS Network and is an active member of the Garden Club of Jacksonville. 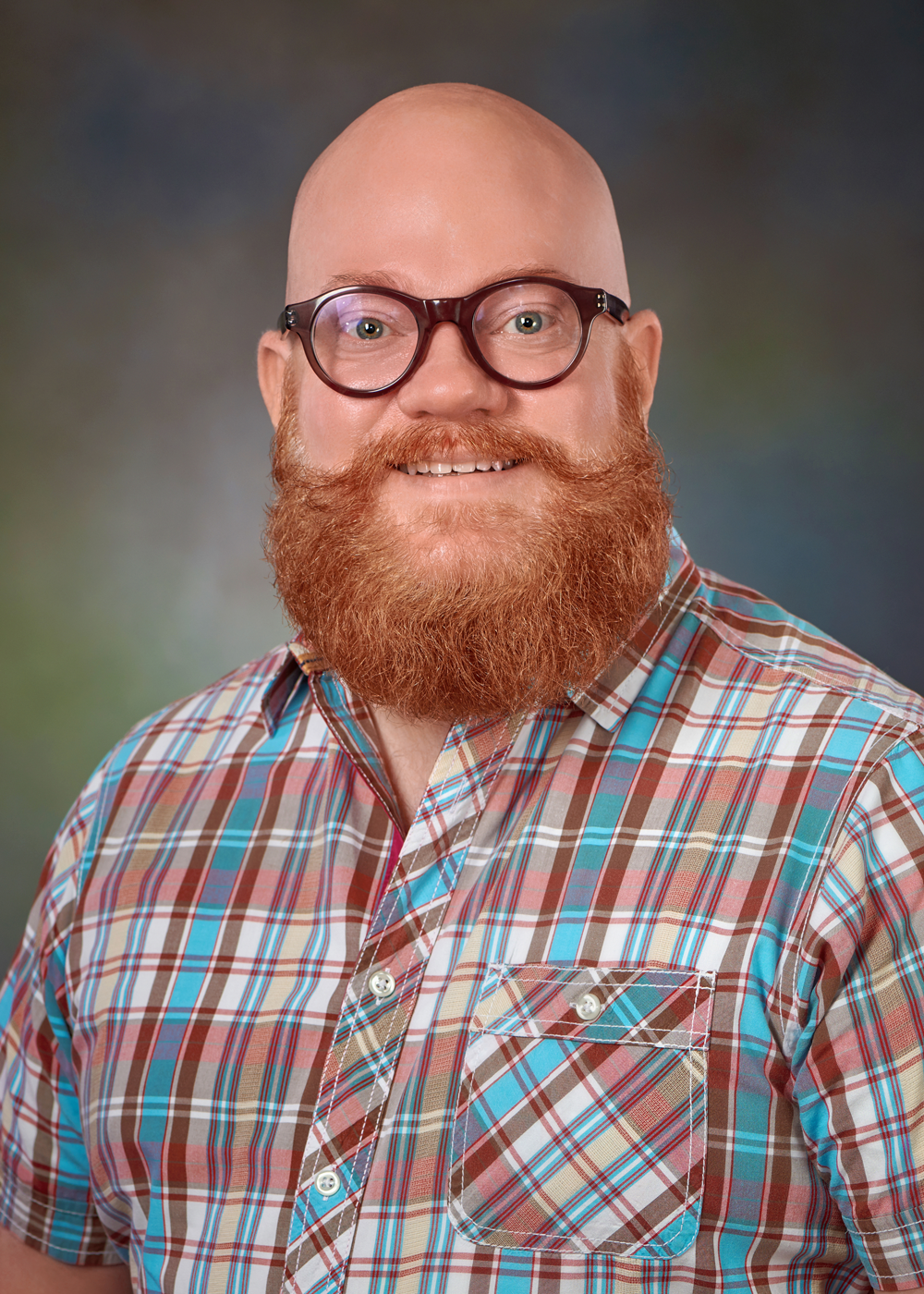 Austin is a lifelong resident of Jacksonville. He is extremely excited to be a part of the AIDS Memorial Project, whose initiatives will beautify the park and have a place to remember those who have gone / still living with HIV/AIDS for years to come. Austin has worked in several industries but spent most of his career in the nightclub and entertainment industry. He has long been a champion of LGBTQ+ causes and charities, promoting and assisting with multiple benefits over the years, such as Holiday Helpers and Ray-Ray’s Kids, which provide toys to children infected/affected with HIV/AIDS.

Austin is married to his husband and has two fur babies. Austin has served as the Vice President of River City Pride 2020-2021 and Vice President of RIOT (River City Invitation Open Tournament 2011-2014. Has been a part of many charities and food drives such as Holiday Helpers and Ray-Ray Kids, a charity that gives back to children in the community infected/affected with HIV/AIDS during the holidays.

Aaron Williams is a Jacksonville native. At an early age, I experienced a loved one and many friends who die from HIV/AIDS. AMP was my opportunity to be a part of honoring their life, their fight, and their legacy. I’m so honored to be a part of an organization that is doing the work and not just talking about it.

Aaron is married to his wife Kamala Williams and has two Dachshunds, Grace, and Mercy. Aaron has been pastoring for 10 years and is an activist in his own right. He holds a bachelor’s degree in Supervision and Management and a Master’s degree in Transformative Leadership. He works as an Operators’s Supervisor for Fantatics.